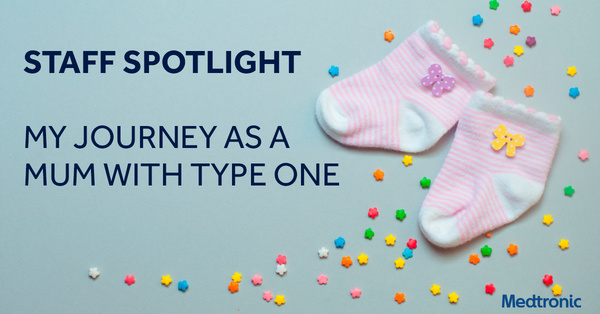 It was February 2012 - Valentines' Day to be precise. I had made an appointment to see my family GP, as I had been feeling incredibly tired, thirsty, was going to the toilet frequently. I had lost 11 kilos in the matter of a couple of weeks. Furthermore, I had been having these really strange headaches accompanied by nausea for a month or so. Admittedly, I thought it had to do with a dental procedure I had in January – I had all four wisdom teeth taken out "in the chair" (what was I thinking?!), and recovery was very long and traumatic. 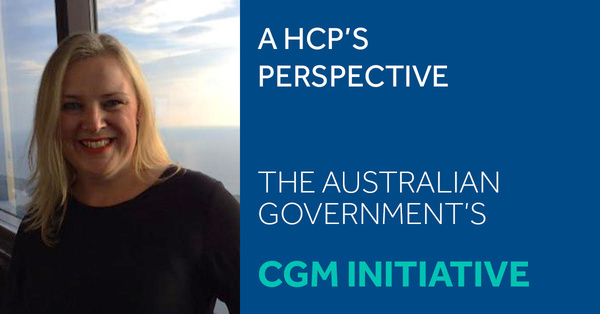 What It Means To Me – A HCP’s Perspective

The government announcement on 1st April for CGM subsidy for the under 21s was such a milestone for people living with Type 1 diabetes.  As a healthcare professional, who works exclusively with this age group, this was an amazing thing for me to witness.

We understand insulin pump therapy may be a financially challenging option for those who cannot afford private health insurance.

Between August 2016 and April 2017, Medtronic is donating 72 Paradigm Veo insulin pumps (split amongst states) to patients who are unable to afford private health insurance to access a Paradigm Veo™ insulin pump.

Una: A Change of Pace

I have been a Type II Diabetic for some time over 30 years. At diagnosis I was instructed to follow a diet and I was prescribed oral medication. As the years passed I developed an unrelated condition that one day led to me being rushed to Manly Hospital. 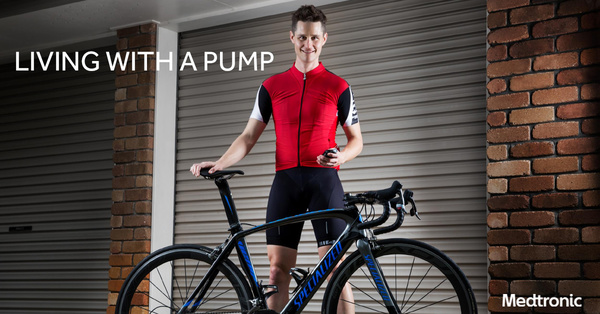 Life With A Pump – Busy Lifestyles and Diabetes

Life is busy. Sometimes the only time I truly feel I stop is when I sleep and let’s be honest I probably don’t do enough of that! 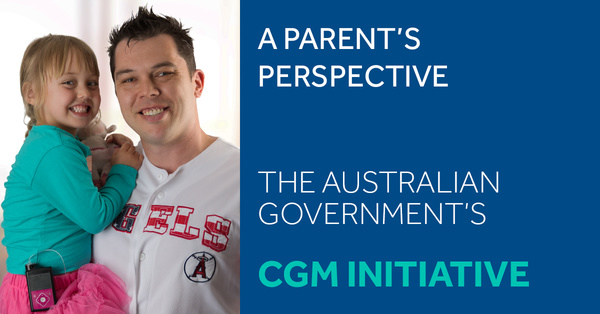 What it Means to Me - A Parent & User's Perspective

Currently in the world of Type 1 Diabetes there are 2 paths that can be taken: