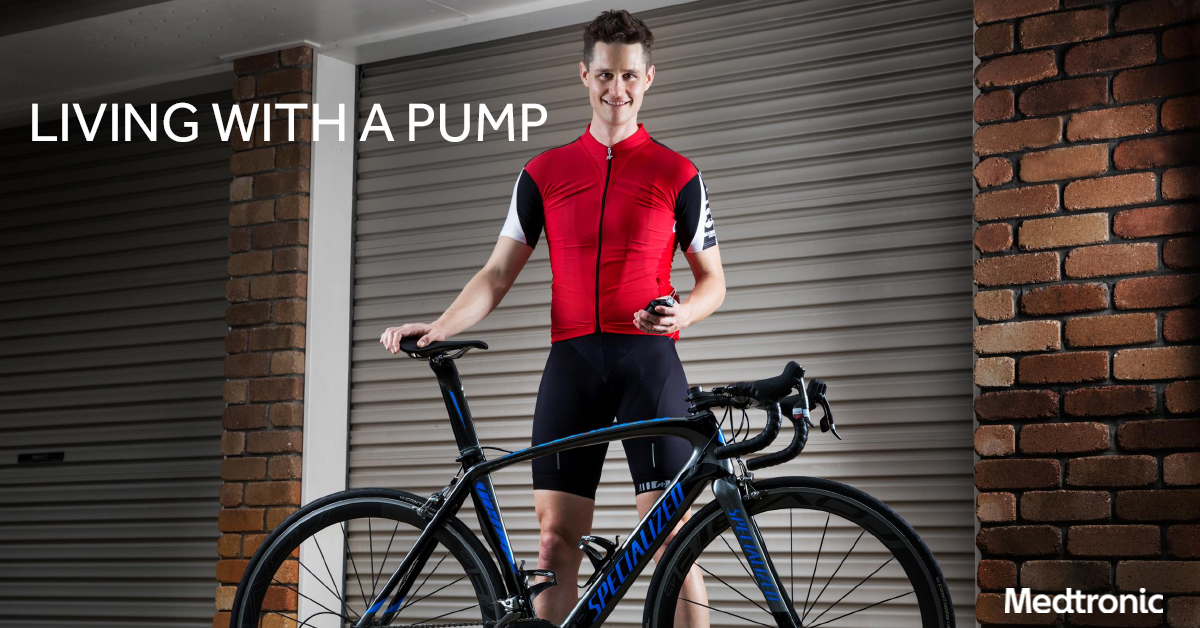 Life With A Pump – Busy Lifestyles and Diabetes

Life is busy. Sometimes, the only time I truly feel that I stop is when I sleep and let's be honest I probably don’t do enough of that! The thing about type one diabetes is that it is ever present (even when I sleep). Every moment, of every day, of every week – you get the picture. If you have type one diabetes or have loved ones with the condition – you’re in the picture.

At 31, it seems life gets busier every year. Even writing this blog took multiple attempts to find enough time. I ‘balance’ being a father of two (four and one year old), a working professional with frequent travel commitments, a dedicated athlete (cyclist) and – at all times – a type one diabetic, now of nearly 15 years. I use the MiniMed® 640G with CGM to help me manage the condition.

Type One Diabetes seems to love routine. If only my job and kids would too! When I used multiple daily injections, routine was king. I found that trying to repeat the same activity, the same food, and the same doses – yielded the most consistent results. But – no two days are ever really the same.

An insulin pump has made life easier for me in many ways. The key one – is flexibility. The insulin is right there with me at all times – whenever I need it. I need eight boluses because I’m eating eight times between waking up, training, helping get the kids ready, driving to work, endless meetings – I could go on. Well I can have eight boluses, all with the press of a few buttons – then swiftly move on to the next activity.

I’ve also found that the insulin pump, using a rapid acting insulin only, has freed me from the ‘shackles’ of a once daily decision with a long acting insulin – which was always like trying to predict the future for tomorrow – near impossible.

My younger brother was diagnosed with type one diabetes some seven years before I was. After years of multiple daily injections, I was the first to use an insulin pump. I’ll never forget a time we were back at my parents place for a dinner; I was newly on an insulin pump. The food hit the table, the carb counting assessments were made and a few buttons later I was ‘injecting’ (through the pump) – and eating. I was mouthfuls through when my younger and often hungrier brother made a start. A few months later, he too joined me in using an insulin pump. We have both enjoyed the freedom every day which a pump provides. 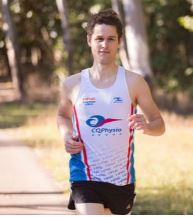 Jason
Medtronic Diabetes Australia Ambassador
Living With Type 1 Diabetes
Diagnosed over 15 years ago Jason has found greater freedom in using a pump therapy. From his frantic lifestyle of parenting and frequently travelling for work Jason has found he is no longer bound by the ‘shackles of a once daily decision with a long acting insulin – which was always like trying to predict the future’.

This patient testimonial relates to an account of an individual’s response to treatment. The account is genuine, typical and documented. The views and opinions expressed are those of the patient or author and not representative of Medtronic or of any third parties referenced. The response other persons have to treatment could be different. Please consult with you healthcare professional for information on whether the treatment is appropriate for you.

*The information provided in this blog is an individual account specific to the writers experience in the management of their own diabetes. Before considering any changes to your diabetes management you must consult with your healthcare professional.