With over 30 years experience creating revolutionary products; Medtronic is the leader in diabetes management technology. See why 7 out of 10† people choose Medtronic.

Medtronic offers 24/7 support to help you with your diabetes management. As you commence your journey with insulin pump therapy, Medtronic will proudly partner you in better control. Our support services have been designed to provide you with the highest level of customer service, including: 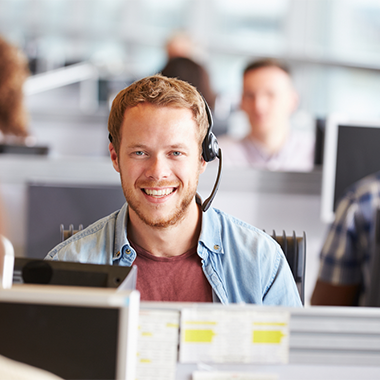 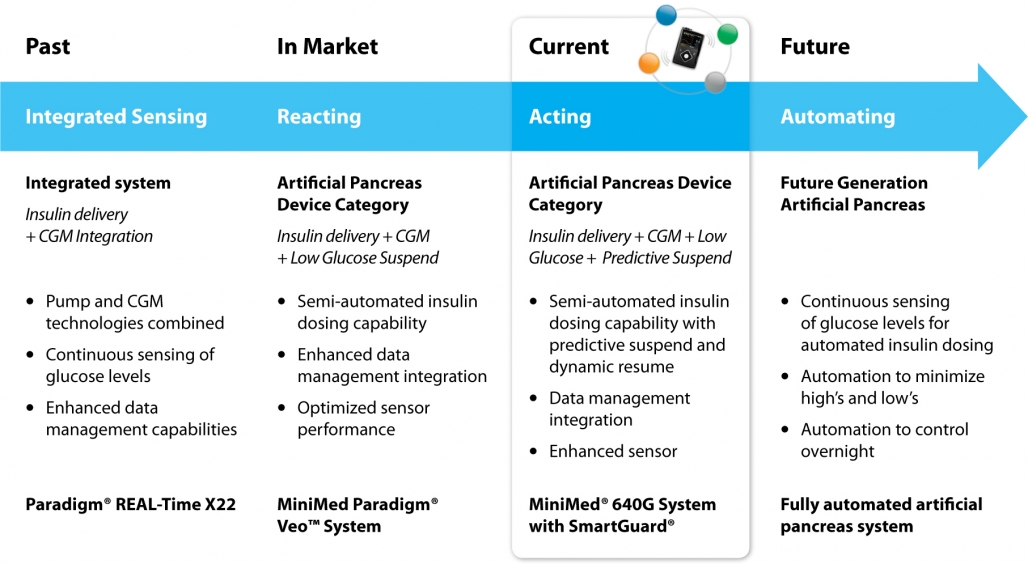 We are committed to providing you with the latest information and education, personally through our information events and education sessions, and online via our YouTube channel, webinars and learning modules. Our clinical support staff are dedicated to helping you get the most out of your pump and you also have access to our certified pump trainers. 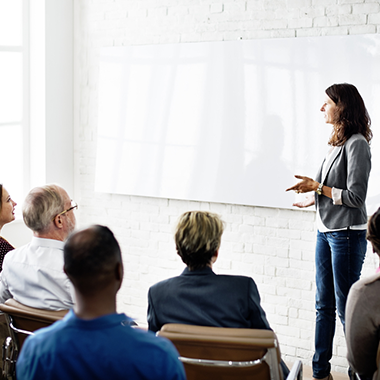 ** The Prostheses List outlines the products for which private health insurers are required to pay a benefit, including the agreed benefit payable. The Prostheses List Advisory Committee provides advice to the Minister for Health and Ageing about prostheses that should be included on the Prostheses List and the appropriate benefits for them based on the recommendation of independent clinical experts.